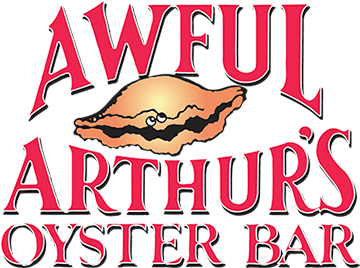 Why Lobster Is One Of The Hottest Foods For 2021 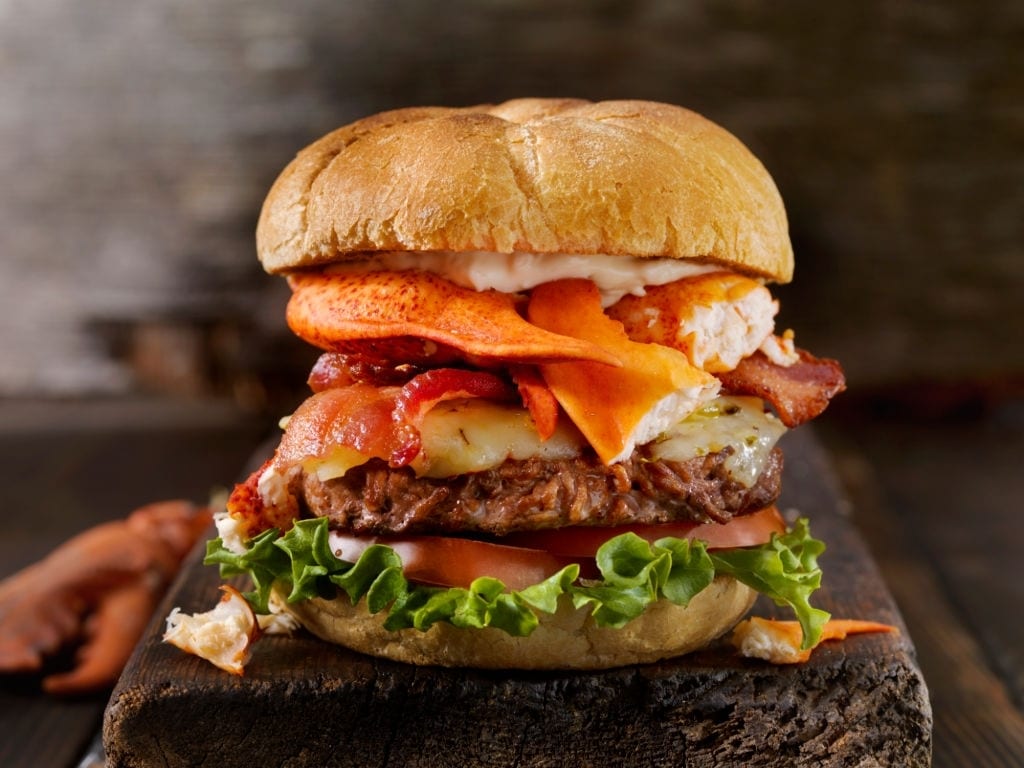 Why Lobster Is One Of The Hottest Foods For 2021

When speaking of food fit for a king, there is very little chance that anyone would miss out on pointing out a lobster a couple of times as it has traditionally been the most extravagant and royal of all cuisines. Lobster is a kind of shellfish. It is versatile in taste as well as usage and is always worth every penny spent on it. Starting with eating it boiled or grilled it can be used in other dishes like pasta, rolls, chowders, etc. to add character to an otherwise relatively bland dish. The top tier of the foods prepared anywhere around the world is the lobster tail.

1. The nutritional value of a lobster relies on the fact that it is a great source of almost all the components of the nutrients’ family. Question: how much fat in lobsters is there? There is not much fat in a lobster. 100 grams of lobster is known to contain only 0.9 grams of fat which is mostly unsaturated anyways. This makes lobster an incredibly beneficial form of meat as it prevents fat getting deposited in blood vessels which is always a running risk when eating foods high in fat content. Although it does reduce the amount of omega-3 available in lobster that is mostly covered by other foods that you take in with a balanced diet.

2. Lobster health benefits include a quite important point; it is an energy booster, and it keeps one upbeat and stores energy in the form of protein. It has excessive amounts of proteins that can be stored for energy even after having used some of it for repair, growth and cellular reactions

3. Speaking of growth and repair, cells use proteins found in lobster to make them a fundamental input to the cells in our body. This is a very important health benefit of lobsters. Cells constantly undergo wear and tear and even required to replicate for growth. In all these processes, a large amount of protein is needed to make up new cells or to repair older cells that go through wear and tear. The protein found in lobster helps in that account.

4. Lobster health benefits also include fighting cancer. Its important contribution to cell growth and repair does not just end at the normal cell reproduction, but it has been shown through research that increased intake of seafood like lobsters has reduced the risk of ovarian cancer. It is especially important in women as it helps fight breast as well as ovarian cancer.

5. Lobster health benefits do not just end here. Lobsters have also been known to prevent arthritis, no matter how minimal an effect it has on the disease, it still helps in the prevention. Seeing that you would be convinced to buy some, lobsters and lobster tails on sale are found here.

Given all the lobster health benefits laid down in this article, it is needless to emphasize further how important it is to include a healthy amount of lobster in your diet. Lobster health benefits override any reasons you might have to eat it now. Frozen or fresh, lobster consumption in a certain amount per month is essential. It is delicious and is available relatively cheap at Awful Arthurs located in the Outer Banks. 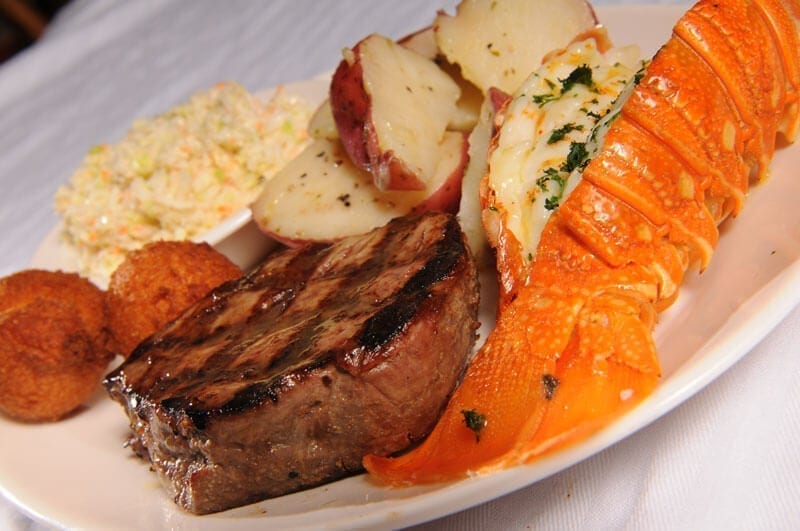 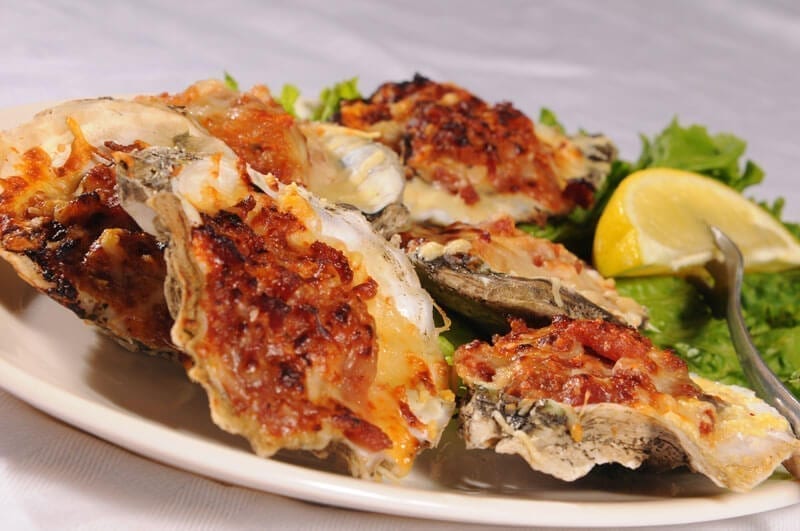 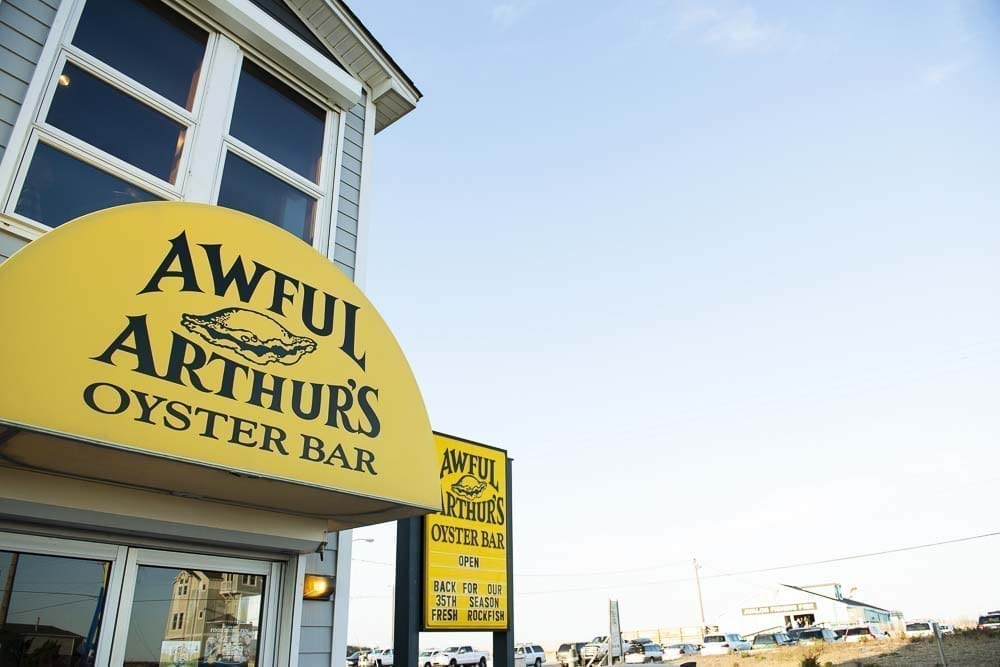 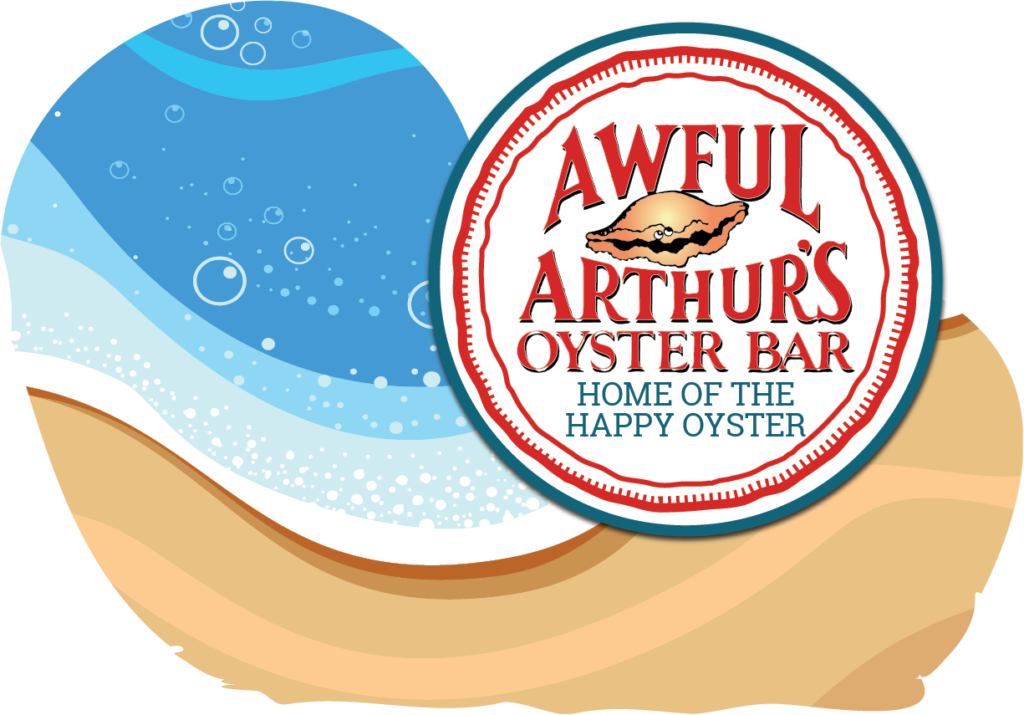